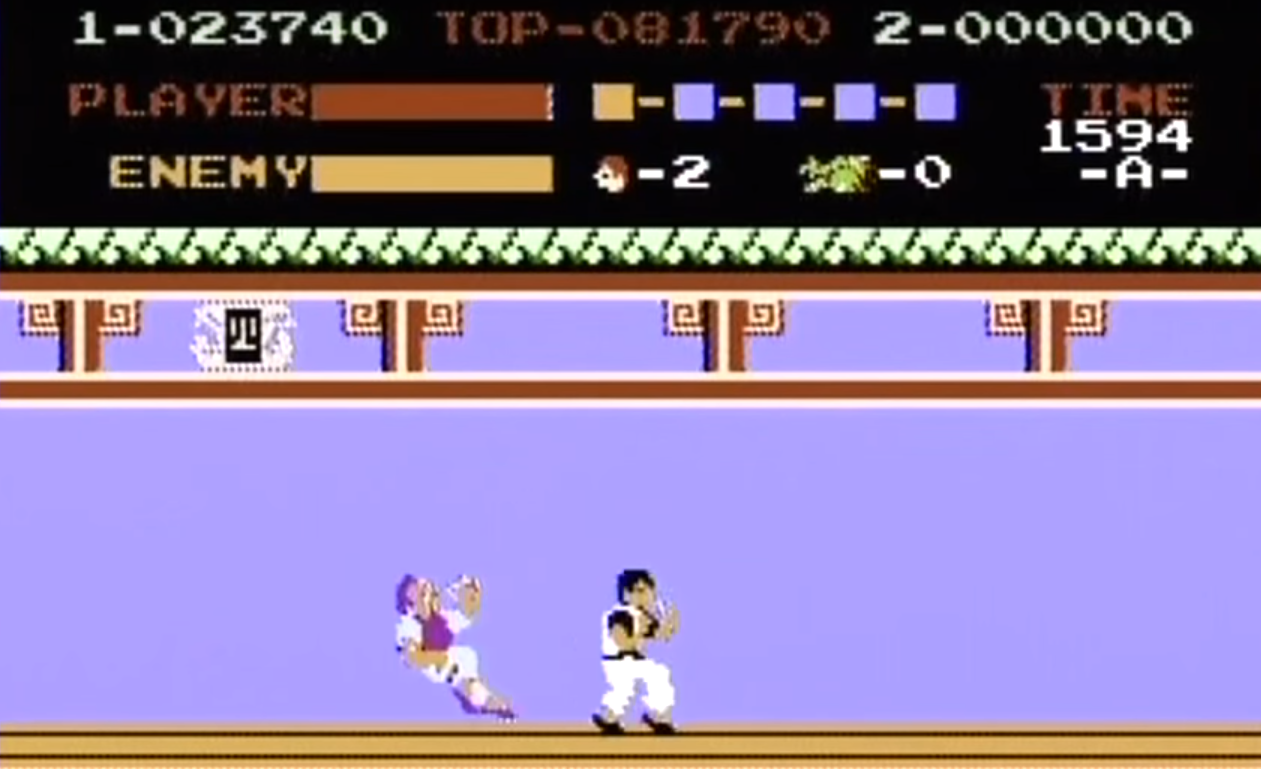 I’ve often seen games get blasted critically for being too short.  A lot of my favorite games have suffered this fate, and I want to make a case why short games should exist too.

If you’re a busy individual, a tight hour of gameplay can feel like a satisfying lunch break on a difficult work shift. It’s a mini-vacation for the mind.  Even if you’re not a busy person, getting a full gaming experience in one sitting is a refreshing change of pace.

Highly Replayable Short Games Can Be “Longer” Than Long Games

There’s lots of brief games that I enjoy revisiting often.  There’s less of a commitment, so when they call out to me from the shelf it’s hard to resist running through them again. All that time might add up to more than a single playthrough of a long game.

Many short games are perfect from start to finish. A longer game can become a sprawling problem and developers might not have the chance to chase down every last flaw.  A small, cozy game can be a less daunting task for a game designer to tidy up, and the results can be awesome.

“Another Day, Another Try…”

Short games can be daringly difficult. If you get a Game Over, it’s not too much of a loss to just try again from the start.  Beating tough games in one stretch results in a nice sense of accomplishment, and short games facilitate this.

Short Games Can Be Priced Accordingly

There’s an economic incentive for games to be long, because gamers want value for their money.  But, a short game can cost less to make, so it’s not too much of a sacrifice to sell for less. Sometimes this results in more sales, and the customer gets inexpensive fun as well.

Lots of long games artificially extend their length with a lot of questionable aspects, such as requiring the player to grind excessively, sit through long unskippable dialog segments or play through a lot of recycled material. Is everything really worth spending more time with?

The Arcade Experience Is One-Of-A-Kind

The short game originated in the early years of arcade gaming. We played on our feet, surrounded by other fun games to try next. There’s a reason why arcade games feel different. They existed to collect quarters from passersby, and this strongly influenced their design.

I could go on for pages about why I think short games matter, but I think this article is long enough.